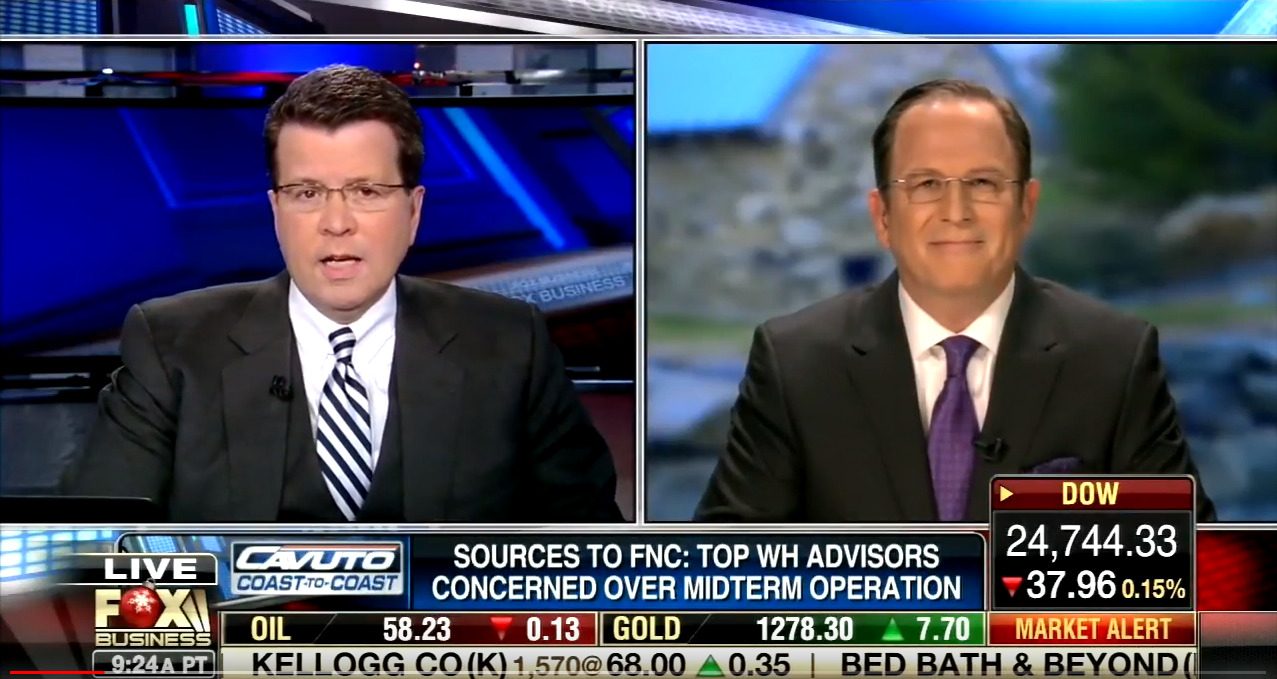 "I would rather be on the winning team right now than the losing team. We just finished a tremendous campaign where the Democrats spent millions of dollars against these tax cuts. We're going into a midterm election year and they've raised half as much as Republicans throughout this entire year."

View all posts by: Mark Serrano