Mark Serrano on Breitbart – Rangel Backtracks on KKK: I misspoke 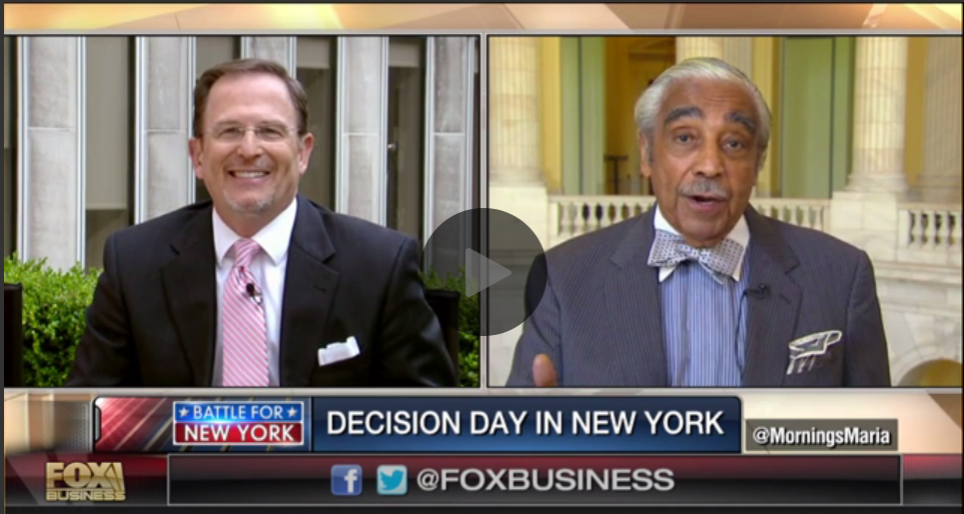 "Tuesday on Fox Business Network’s “Mornings With Maria Bartiromo,” Rep. Charlie Rangel (D-NY) said he misspoke when he accused Republicans of being “a party that has the Ku Klux Klan.”

Serrano: Congressman I  think there are plenty of Republicans that can learn from Democrats like you about race relations and criminal justice reform, but yesterday on another network you said the Republican party has the Ku Klux Klan. Now, congressman, that’s only not true, but it’s not constructive. Did you say that yesterday?

Rangel: Well, I probably said it and misspoke. What I really meant was that Trump is saying he was unaware that [David] Duke was connected to the Ku Klux Klan. We know that he was talking and trying to pick up people to support him from that."

The story was also posted on the following sites:

View all posts by: Mark Serrano